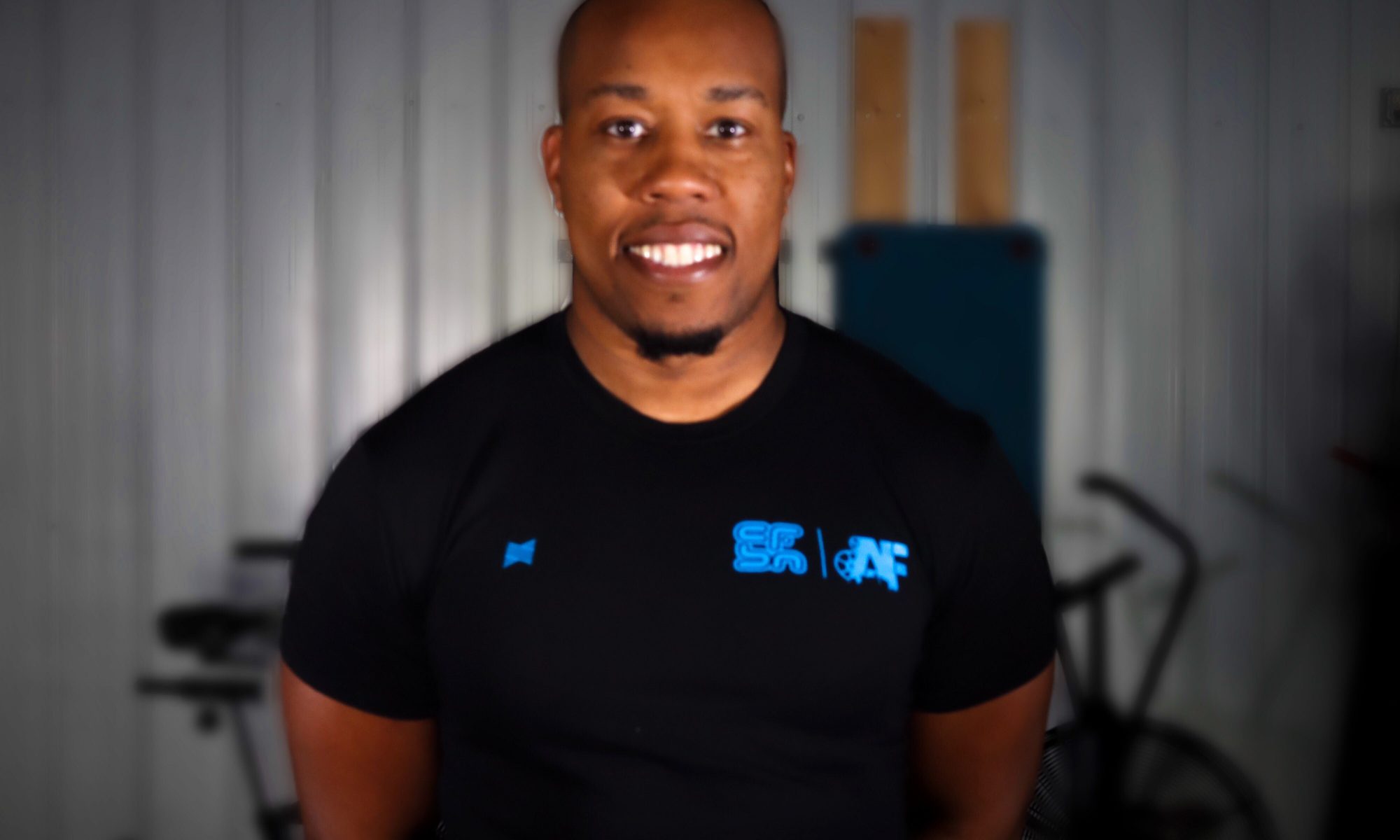 One day he got frustrated and told his dad, “I hate being poor!” His dad slammed down the newspaper he had and walked over to him with a stern look on his face. He said calmly, “Oh Dave. We’re not poor.

It was hilarious. You have to see it. Though of course, I see things differently and are always thinking critically. For some reason, this got me thinking about some of what I hear quite a bit from clients and other people when they say:

Saying, “I’m” means that you’ve taken ownership of some sort of behavior/personality/identity.

Here’s the deal. You’re not fat. You HAVE fat. There’s a difference.

And if what you HAVE defines who you are, when we’re all in a lot of trouble.

It’s like when people say they’re rich, yet they don’t have a lot of money.

“Whatever you say you are, you’re correct.” -Henry Ford

To show how powerful a mindset is, there are people who have gone from clinically obese to being physically healthy.

These individuals still own the idea that they’re “fat.”

Yes, you may have excess body fat or bodyweight that you want to get rid of and that’s okay. It means you know you can do better. Be better. That’s way healthier than believing you can’t do anything about it and will just accept it.

Again, what you have is not who you are. It’s simple and easy to say, yet it’s upon you to believe it or not. So, be careful about what you say moving forward. It can have an effect on not just you, but those around you.

“You are not your fucking khakis.” -Tyler Durden